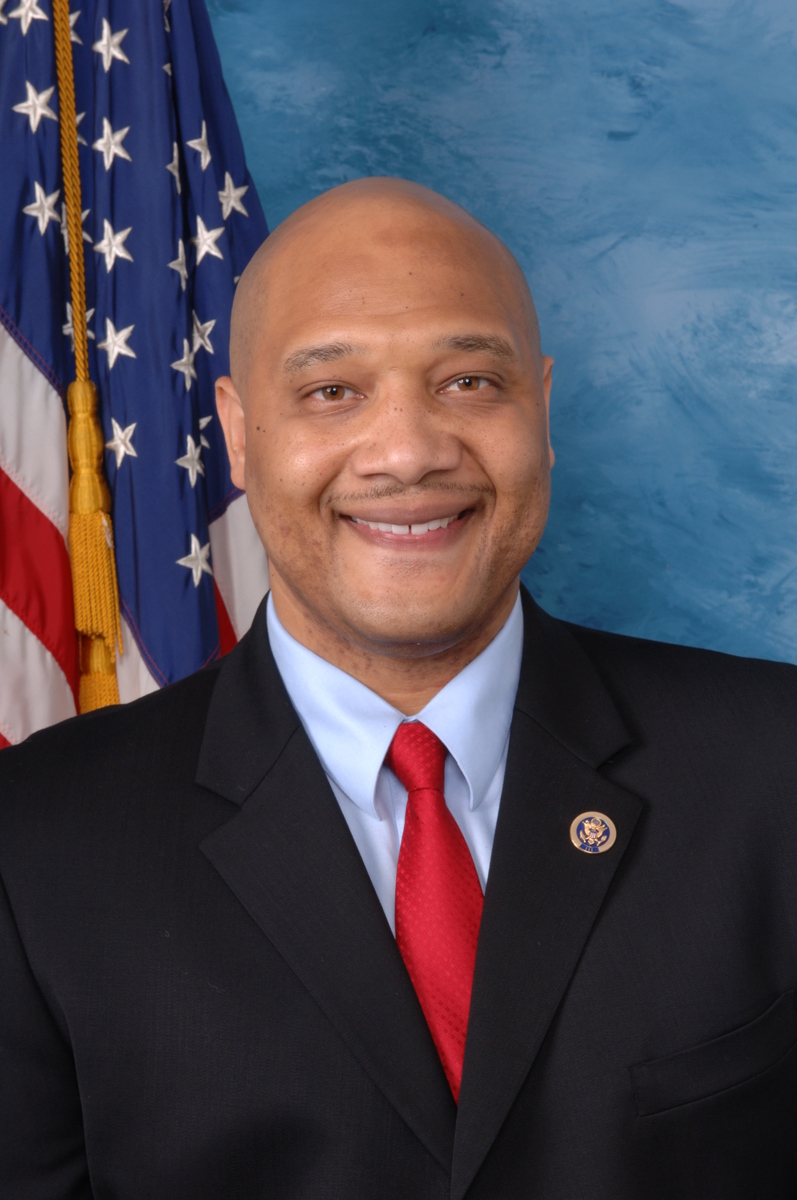 Congressman André Carson has dedicated his career to public service as an advocate for Hoosier families. Since being elected to serve the 7th Congressional District in 2008, he has focused on growing the economy, strengthening national security and building a stronger Middle Class.

As the top Democrat on the Emerging Threats Subcommittee on the House Permanent Select Committee on Intelligence, André plays a vital role in ensuring the United States has the tools and resources needed to identify, track and defeat dangerous threats. This is a fitting role given André’s past experience working with the Indiana Department of Homeland Security.

André also serves on the Transportation and Infrastructure Committee, where he recently worked to pass the first long-term highway bill in over decade, helping to get Hoosiers back to work by rebuilding our roads, bridges and rail lines.

André is also a rising member of House leadership. During the 115th Congress, André serves as a Senior Whip for the House Democratic Caucus, sits on the powerful Democratic Steering and Policy Committee, and is a member of the Congressional Black Caucus’ Executive Leadership Team. These high profile positions have allowed him to fight for Indiana’s 7th Congressional District at the highest levels of congressional leadership.