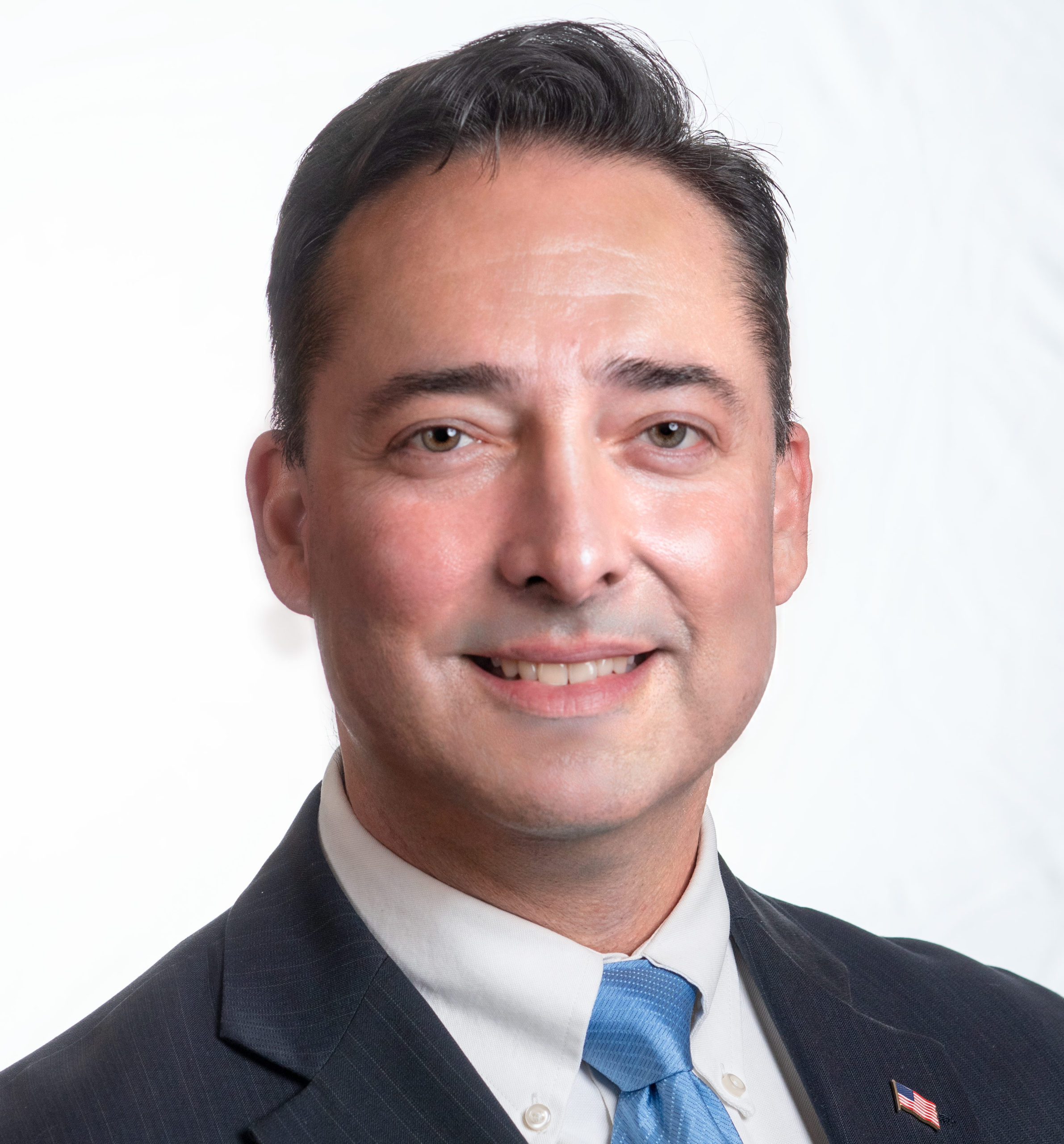 Chris is a longtime resident of Chester County.  He returned to West Chester after serving honorably in the U.S. Army, where he completed the U.S. Army Airborne Course (Paratrooper Course) and received two Army Commendation Medals during his service.  With help from the GI bill, Chris attended Temple University Law School after getting married and while working full-time.  During this time, he worked primarily at the Chester County Prison, and served both as a Correctional Officer and later as a Correctional Counselor.  As an attorney, Chris served as a part-time Chester County Public Defender for five years while also establishing his own practice.  Prior to November 2019 Chris was employed at the law firm of Pine & Pine, LLP, specializing in guardian, probate and real estate law. Chris now proudly holds the office of Chester County Recorder of Deeds.

Chris is licensed to practice law in Pennsylvania, New York, and New Jersey.  He has served as an arbitrator for the Chester County Court of Common Pleas arbitration panel.  He  has successfully completed the Pennsylvania Municipal Planning Education Institute courses in Zoning and Community Planning.  As a Township Supervisor, Chris served as Chairman of the Board of Supervisors and Chairman of the Comprehensive Plan Task Force Committee in addition to Board liaison member to the Planning Commission and the Parks & Recreation Committee.