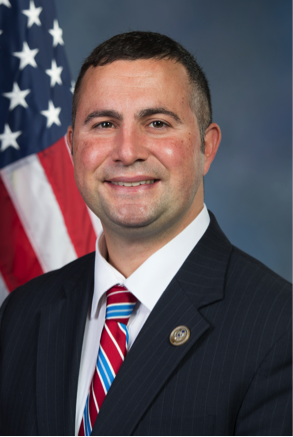 Congressman Soto currently represents Florida’s 9th Congressional District. Congressman Soto is the first Puerto Rican Floridian to serve in Congress and is proud to represent all the people in District 9. Congressman Soto believes one of the biggest issues facing the District is the lack of high paying jobs. He is working on increasing access to more affordable student loans, Congressman Soto is fighting to empower immigrants and protect the DREAMers. Darren Soto believes healthcare is a right for all Americans and is working to protect Medicare, Social Security and Medicaid for his residents. He is a great advocate and a champion to the Muslim community.