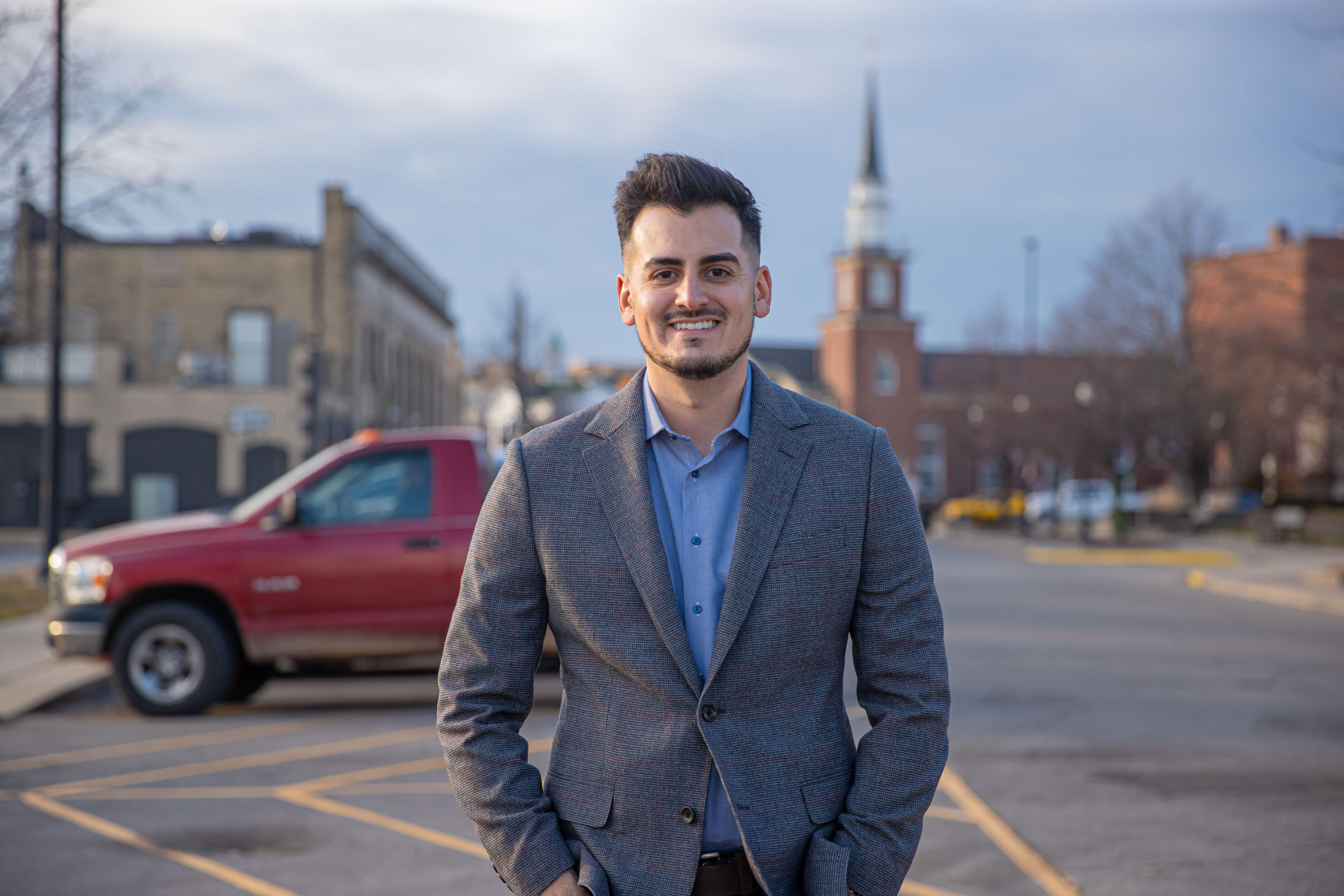 State Representative Darrin Camilleri is serving his third term representing the 23rd House District. During his time in the State legislature, Rep. Camilleri has served as the minority vice chair of the House Education Committee, emerging as a statewide voice on improving our public schools and a champion for workers’ rights. Rep. Camilleri has been an outspoken and successful advocate for addressing Downriver’s infrastructure problems, securing funding for new construction of bridges to address traffic delays caused by blocked railroad crossings. With this decades-long problem having been a regular headache for Downriver drivers, Rep. Camilleri is proud to have led the successful effort to make solutions a reality. Rep. Camilleri is proud of his family’s uniquely American story. As the son of an immigrant from Malta and a Latina, he became Michigan’s youngest Latino and first-ever Maltese-American elected to the Legislature in 2016. Coming from a long line of union auto workers, he has been steadfast in his pursuit of opportunity for all communities in Michigan.

Darrin is running for the State Senate first and foremost to represent his community and their interests — but Senate District 4 is especially important because it’s one of three seats we need to flip the Michigan State Senate to Democratic control. Republicans have controlled the chamber for over forty years — with abortion rights, labor rights, and democracy itself on the ballot in 2022, the stakes could not be higher. Darrin is a strong campaigner and has consistently outperformed the top of the Democratic ticket — winning even though his district voted for Donald Trump in 2016 and 2020. He is prepared to fight hard and win this coming November.