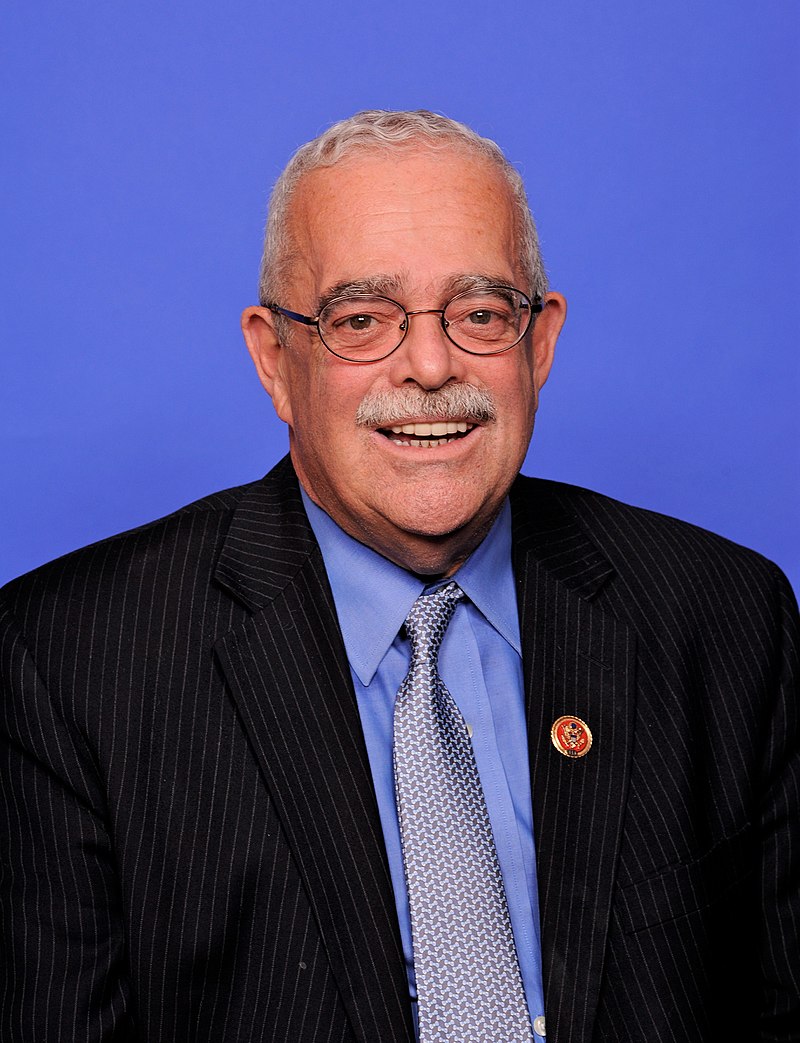 Congressman Gerald E. “Gerry” Connolly is serving his seventh term in the U.S. House of Representatives from Virginia’s 11th District, which includes Fairfax County, Prince William County, and the City of Fairfax in Northern Virginia. Prior to his election to Congress, he served 14 years on the Fairfax County Board of Supervisors, including five years as Chairman. Throughout his career, protecting and growing Northern Virginia’s economy has been his top priority. In Congress, he has played a key role in securing federal dollars for transportation improvements in Northern Virginia, including completion of the Fairfax County Parkway, widening the Prince William County Parkway, providing ongoing support for Rail to Dulles, and securing the annual federal commitment of $150 million for the regional Metro system.

Congressman Connolly is a senior member of the House Committee on Oversight and Reform and serves as the Chairman of the Subcommittee on Government Operations. In this role, he is responsible for shaping government-wide policy for a broad range of issues, including federal workforce and federal agency oversight, federal procurement and information policy, national drug policy, regulatory reform, the United States Postal Service, the United States Census Bureau, and the District of Columbia.

Congressman Connolly also serves on the House Committee on Foreign Affairs. Using his extensive background in foreign policy, including as a senior staff member on the Senate Foreign Relations Committee, he has become a leading voice on foreign assistance reform, war powers, embassy security, and democracy promotion abroad.