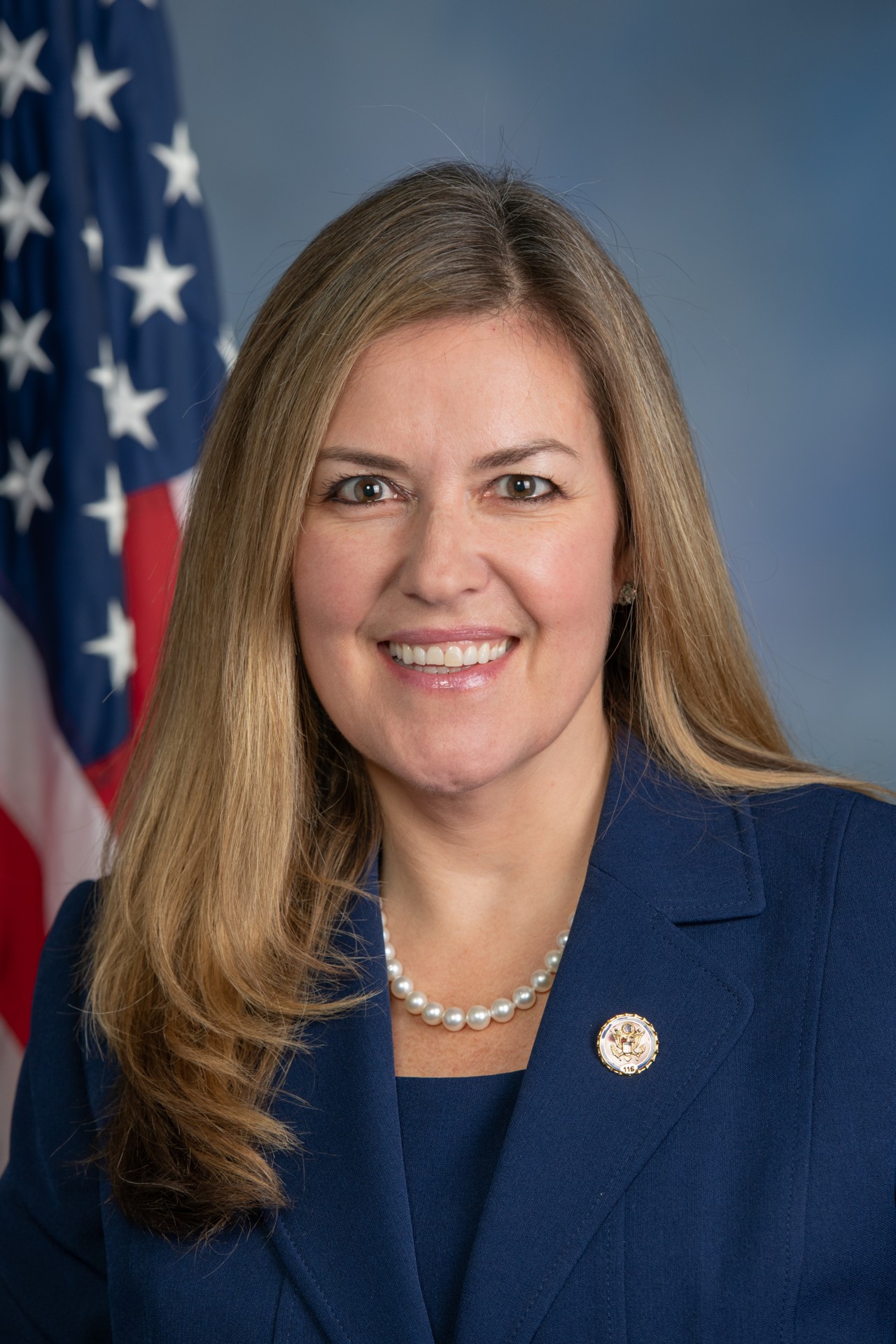 Congresswoman Jennifer Wexton has been serving the people of Northern Virginia and the Shenandoah Valley for over two decades as a prosecutor, attorney, advocate for abused children, and state Senator. During her five years in the General Assembly, she passed more than 40 bipartisan bills, all while serving in the minority.

Congresswoman Wexton serves on the powerful House Appropriations Committee, where she is responsible for securing funding for all of the government’s spending programs. Specifically, her subcommittee assignments focus on funding for transportation and housing, foreign operations, and the legislative branch. Wexton is also a member of the House Budget Committee, which provides oversight of the legislative budget process.

Wexton is the founder of the Congressional Task Force on Digital Citizenship, which aims to help better equip Americans with tools and resources to use technology and engage online responsibly in an increasingly digital world, and the bipartisan Congressional Agritourism Caucus, which supports the agritourism industry and  highlights its importance to local economies and communities. Wexton is also a member of the Congressional-Executive Commission on China, where she is working to combat human rights abuses.

A native of the Washington area, Wexton graduated with honors from the University of Maryland in College Park, and earned her law degree from the College of William and Mary in Williamsburg, Virginia. She lives in Leesburg with her husband, two sons, and two rescued labrador retrievers.